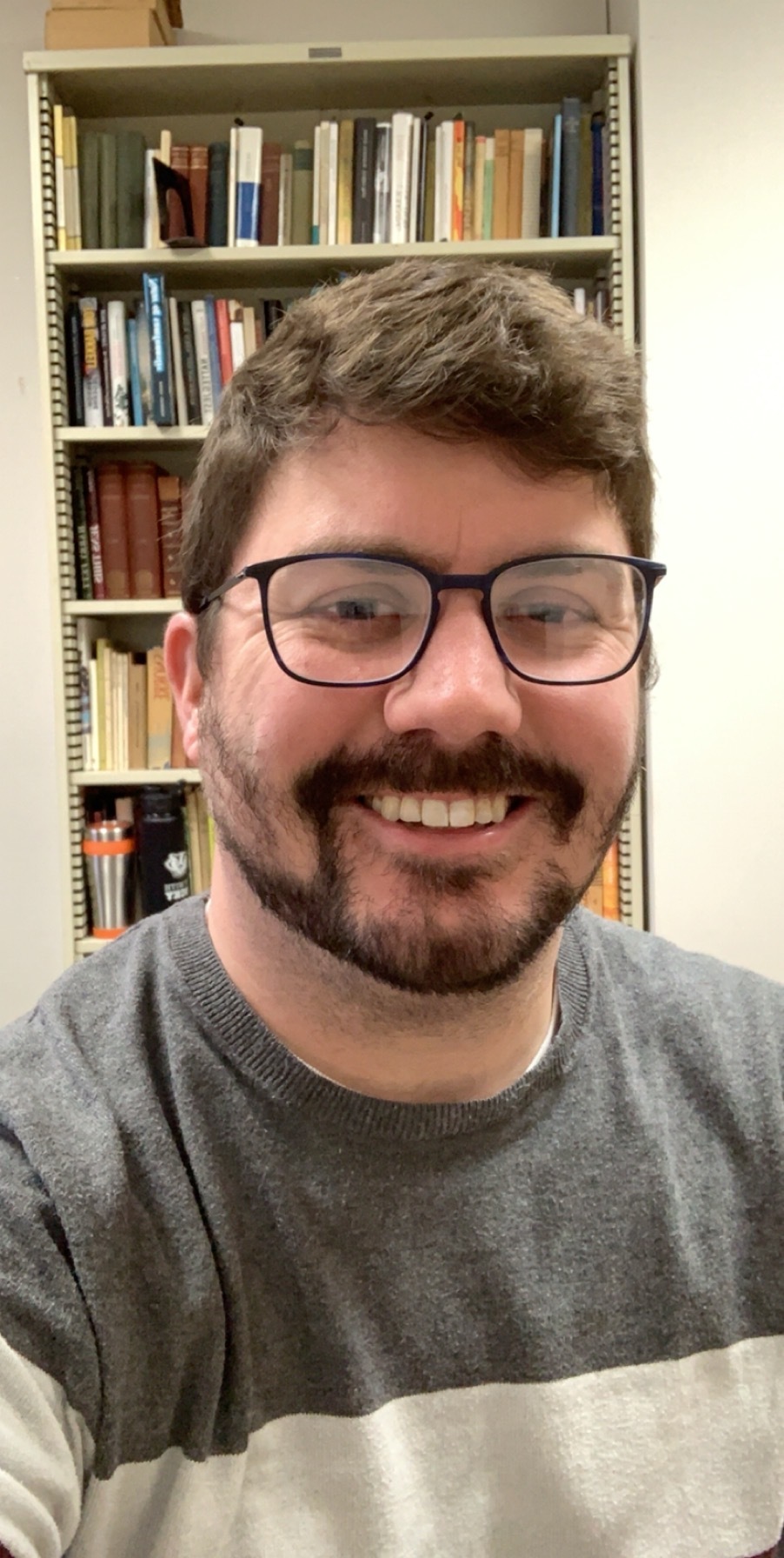 Matthew M. Greene is a PhD candidate in the Department of German, Nordic, and Slavic+ at the University of Wisconsin-Madison. His work investigates multilingualism and linguistic nationalism in literature of migration, concentrating particularly on the form of the short story and the ways authors destabilize the perceived divide of written and spoken language. He focuses on 20th century Yiddish literature, 20th and 21st century Turkish-German literature, and 21st century Vietnamese-Czech literature. He holds an MA from the University of Wisconsin-Madison in German, an MA from Dartmouth College in Comparative Literature, and a BA from the University of Vermont in European Studies, German language, and Italian language. 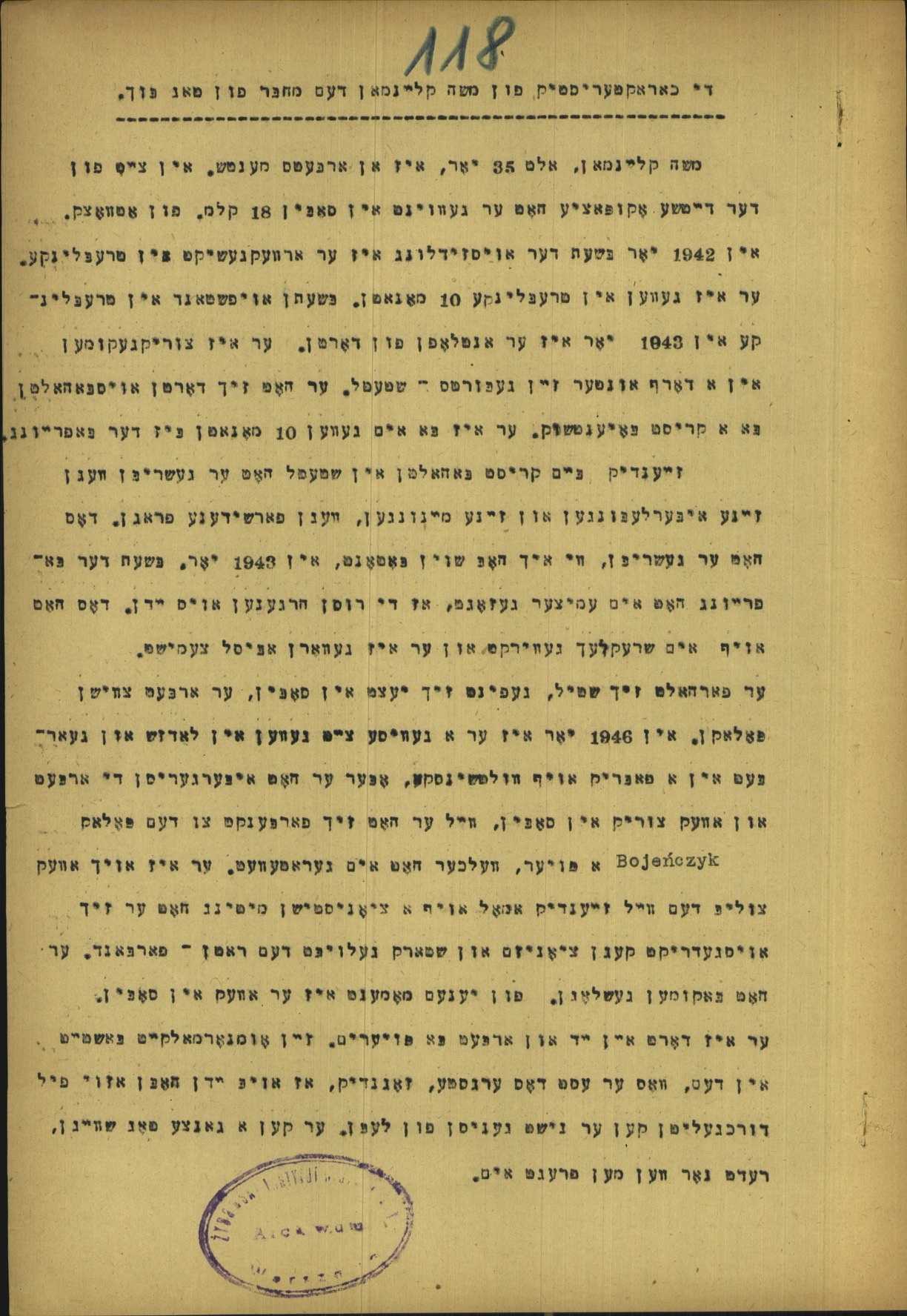 Moyshe Klaynman’s remarkable 1943 manuscript relates his ten-month imprisonment at the Treblinka II extermination camp, his escape during the August 2, 1943 prisoner revolt, and much more. There is only one other known survivor source written so early, and there are no other known Treblinka survivor memoirs available only in the original Yiddish.