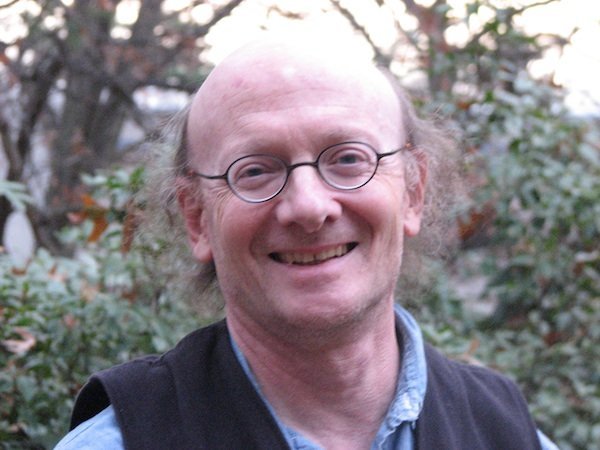 Lawrence Rosenwald is the Anne Pierce Rogers Professor of English at Wellesley College, where he is also the Director of the Peace & Justice Studies Program. His chief research interests include translation, multilingualism, and the relations between literature and nonviolence. Among his more recent publications are Multilingual America: Language and the Making of American Literature (Cambridge, 2008) and War No More: Three Centuries of American Antiwar and Peace Writing (Library of America, 2016); and he is currently working on a book tentatively called The Pacifist Critic. His publications on Yiddish literature include studies of Itzik Manger and Jacob Glatstein, as well as various translations and reviews of translations. 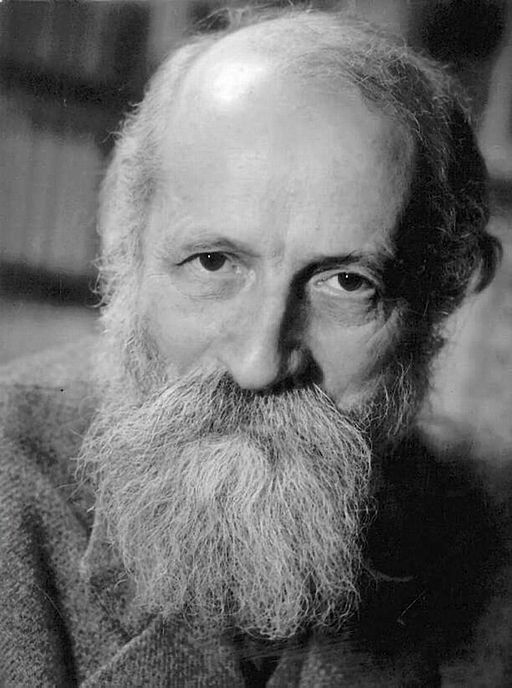 Can Martin Buber and Franz Rosenzweig’s translation of the Hebrew Bible be considered a form of Jewish speech? When and how does translation become a Jewish way of talking?

On the Pedagogic Uses of Literal Translation

Lawrence Rosenwald considers the uses and meanings of literal translation in the classroom. 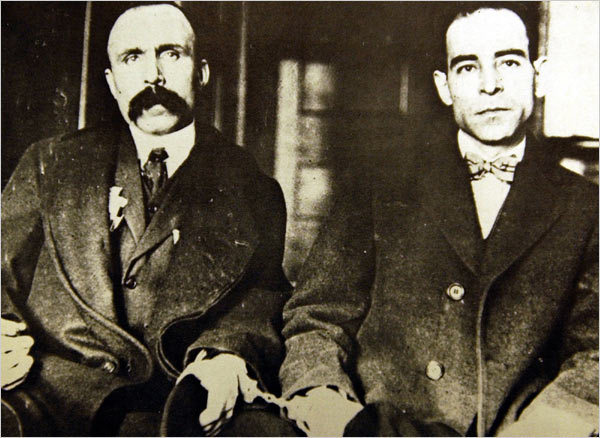 A poem about Sacco and Vanzetti, originally published the day before their execution.