Jordan Lee Schnee is a German-American writer, musician, and translator based in Berlin. He holds a BA in Creative Translation from New York University and a MA in English Philology from the Freie Universität Berlin, where he is currently pursuing a doctorate in comparative literature. His PhD project examines the concordant poetics of kabbalah and OuLiPo texts and is being supported by a fellowship from the ELES Foundation. Schnee has translated many writers from South America and Germany and worked closely with the Eloísa Cartonera publishing project in Buenos Aires, Argentina. He is a part of the arts and literature collective Yiddish.Berlin. His translations of Deborah Vogel have appeared in Asymptote and on walls in Berlin as part of artist Ella Ponizovsky Bergelson’s Present Figures project. 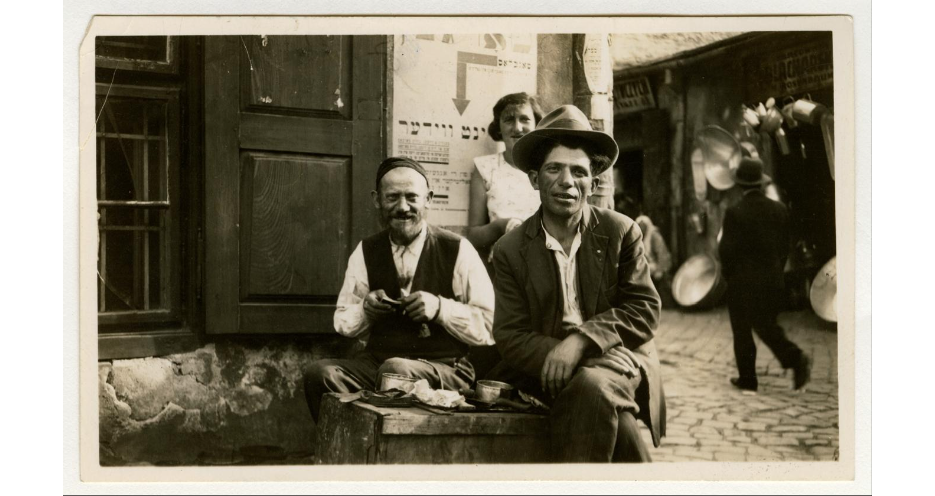 Debora Vogel’s 1935 essay, Lwowska Juderia, gives us a valuable snapshot of Lwów’s Jewish streets with an eye to the modern.