Whether pronounced galut or goles, since the 1970s the term “diaspora” has come to refer not only to historical Jewish exile but also to the present-day displacement, in-betweenness, and multiple belongings experienced by many groups. Considering contemporary transnational exchange along with the Jewish genealogy of the word, a conference in Paris this summer is seeking papers addressing old-new diasporas and their literary manifestations. Literary Diasporas in Ashkenaz: Modern Hebrew and Yiddish Literatures will focus on the Hebrew and Yiddish literatures of Ashkenaz (both the geographical location and its cultural dispersion, the centers of its literatures across the globe), and will take place in Paris on July 13 and 14, 2016. As guiding ideas, the conference is interested in how diaspora can “mobilize a collective identity [. . .] in solidarity with co-ethnic members in other countries” (Cohen 2008), and its use as a descriptor for the “synchronic cultural situation applicable to people who participate in a doubled cultural (and frequently linguistic) location, in which they share a culture with the place in which they dwell but also with another group of people who live elsewhere” (Boyarin 2015).

Literary Diasporas in Ashkenaz is organized by The Middle East and Mediterranean Research Center (CERMOM) at the National Institute for Oriental Languages and Civilization in Paris (Inalco), the Paris Yiddish Center – Medem Library (Maison de la culture yiddish – Bibliothèque Medem) and the Department of Jewish Culture at Saint Petersburg State University. The organizers invite papers on Hebrew and/or Yiddish literature, and on topics from theology and mythology to institutional language politics, all in the context of diaspora: its creation, development, and mythologies—that perpetually shifting consciousness.

The conference promises to create space for an international, multilingual conversation about an international, multilingual conversation—but papers will be given in English. Paper proposals should be in English, and should consist of a 300-word abstract and a 200-word author bio, sent by February 15th to [email protected]. (Later this summer, after you’ve presented your papers, submit them to In geveb!)

Yiddishist Myths, and the Myth Yiddish Studies Can’t Live Without 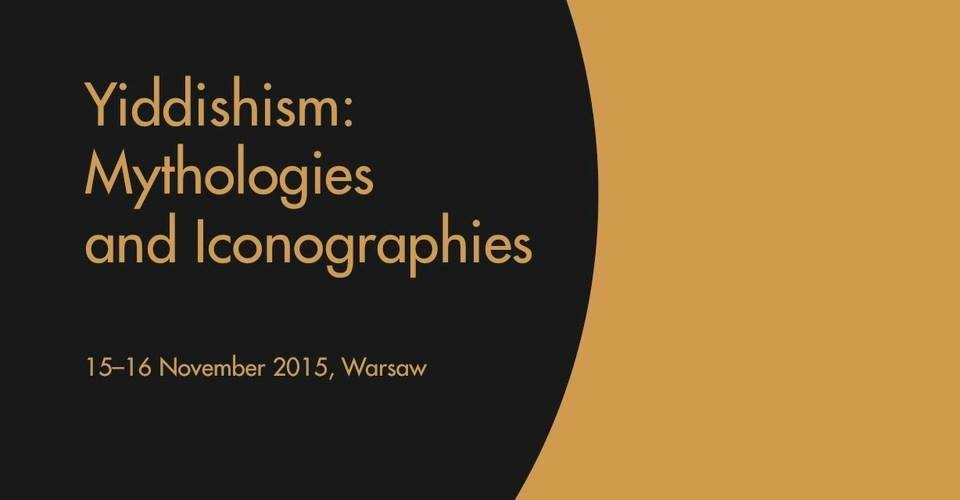 A report from a November conference in Warsaw “Yiddishism: Mythologies and Iconographies.” 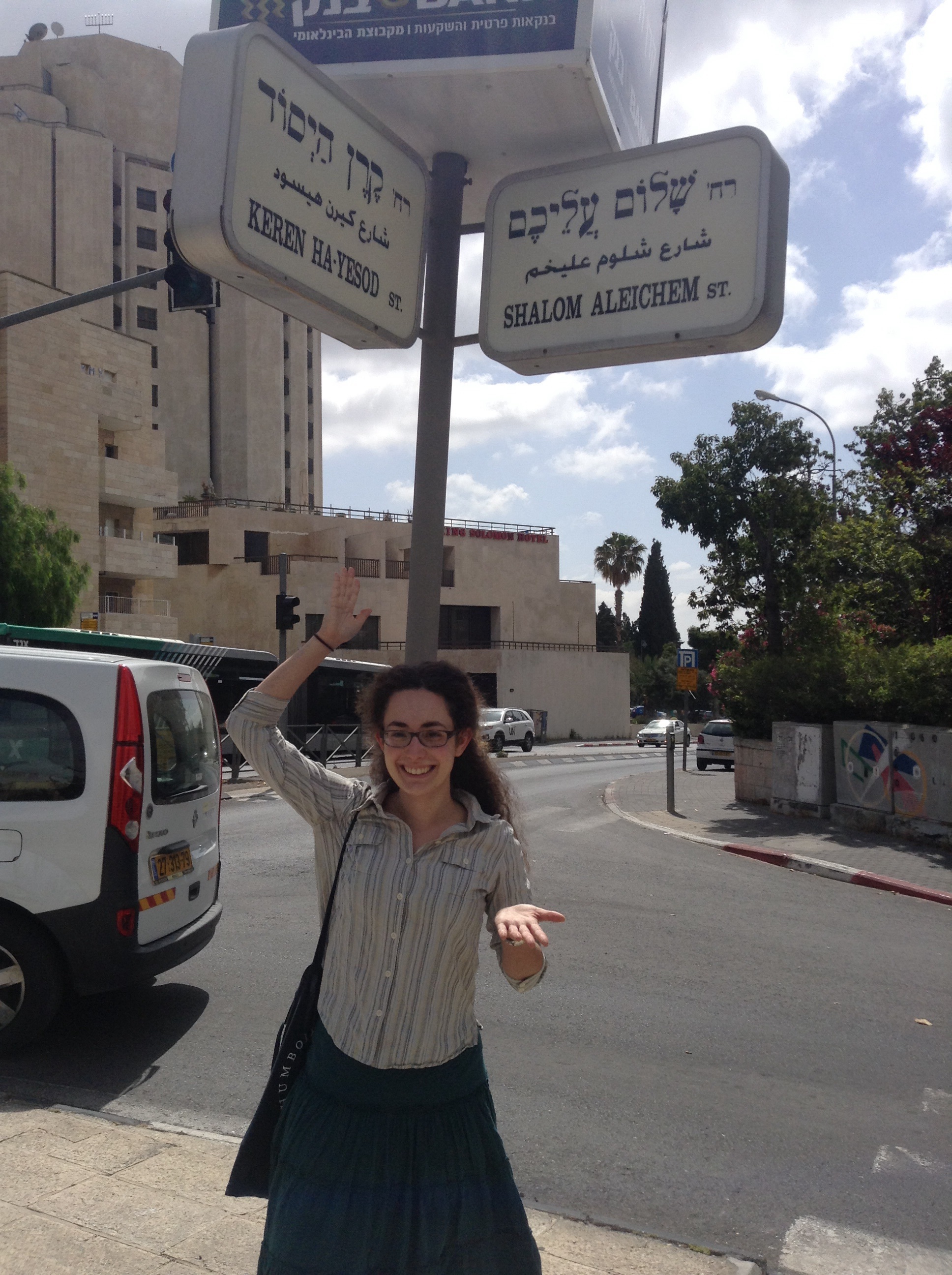