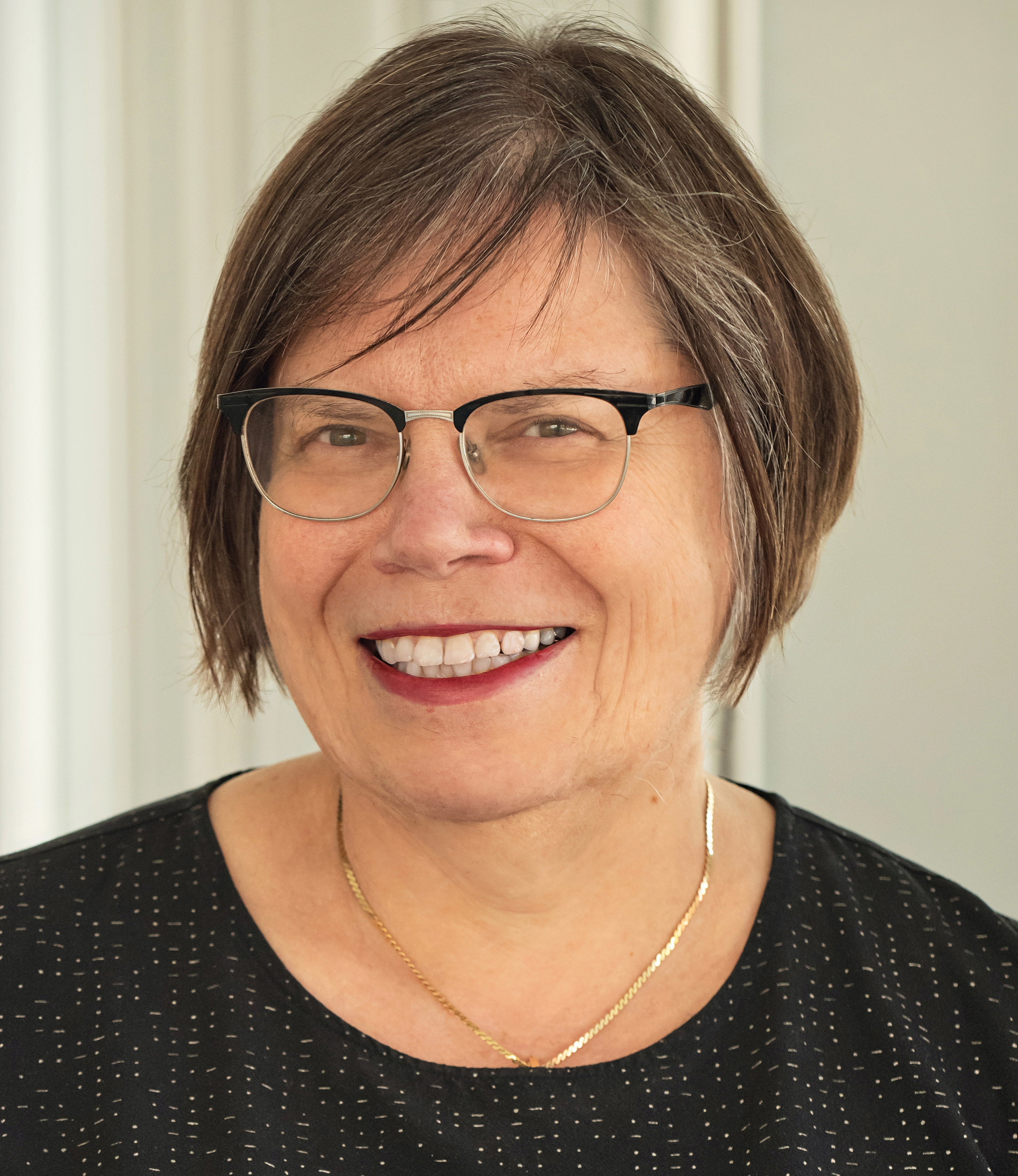 Anita Norich is Tikva Frymer-Kensky Collegiate Professor Emerita of English and Judaic Studies at the University of Michigan. Her most recent book, A Jewish Refugee in New York (2019), is a translation of a Yiddish novel by Kadya Molodovsky. She is also the author of Writing in Tongues: Yiddish Translation in the 20th Century (2013), Discovering Exile: Yiddish and Jewish American Literature in America During the Holocaust (2007), The Homeless Imagination in the Fiction of Israel Joshua Singer (1991); and co-editor of Languages of Modern Jewish Cultures: Comparative Perspectives, 2016), Jewish Literatures and Cultures: Context and Intertext, (2008), and Gender and Text in Modern Hebrew and Yiddish Literatures (1992). 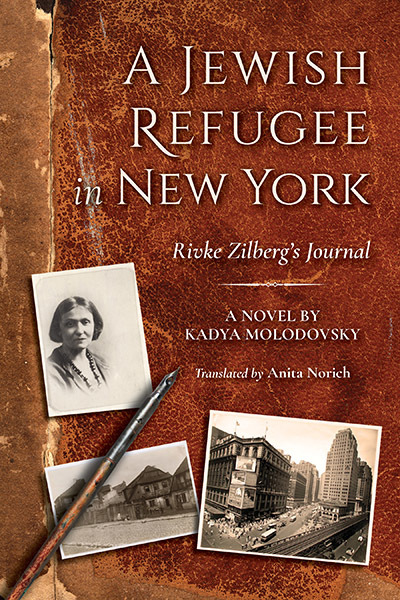 It is time to stop lamenting the paucity of available Yiddish prose works by women and, instead, to translate more and to use the wealth of material that is already available. 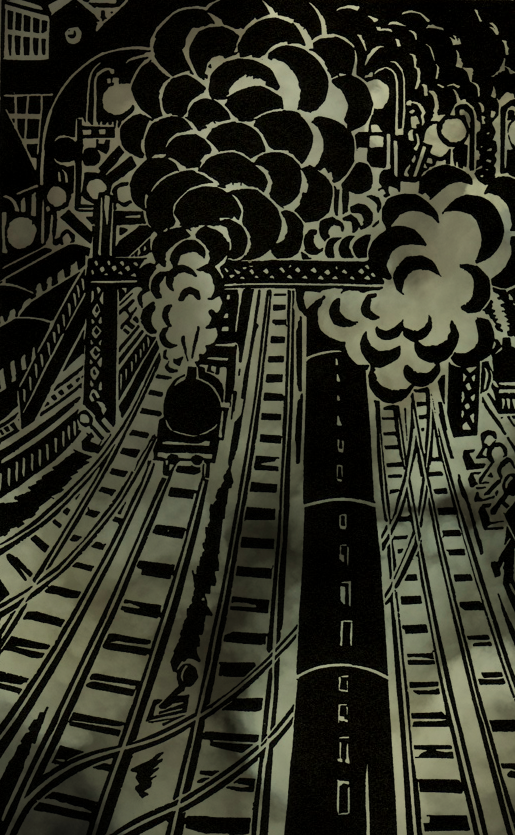 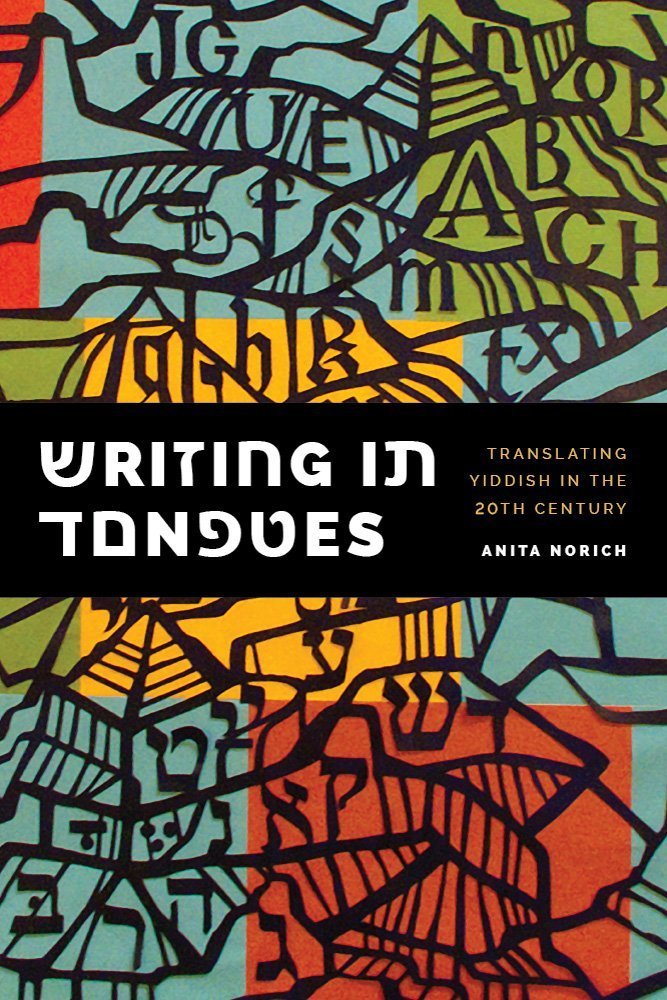